Hearing loss is viewed by many to be merely a communication disorder; but, it may have much more wide-ranging consequences. Jim Firman, president and chief executive officer of the National Council on Aging, (an organization whose mission is to improve the lives of millions of older adults), is alarmed by both the prevalence and the consequences of untreated hearing loss. Speaking at a recent workshop on Hearing Loss and Healthy Aging, Firman stressed the fact that hearing loss is very common. Of people between the ages of 65 and 84, he said 40 percent have hearing loss, as do 2 of 3 people over the age of 85.

Hearing loss goes undetected by many who have hearing loss. They are aware that they are missing things, but they do not have a clear idea of how much or what they have missed.  They have no awareness of how much they miss of what their coworkers, their spouses, their children, or their grandchildren are saying. “Most people with hearing loss do not understand what they are missing, and therefore, they are not motivated to take action” says Firman.

With progression over time, those with hearing loss may suffer cognitive, physical, and psychosocial impacts. Additionally, the loss of the ability to communicate well makes it much harder for these individuals to remain an actively engaged contributing member of society.

Although it is an accepted reality that the brain becomes smaller with age, the shrinkage seems to be fast-tracked in older adults with hearing loss according to the results of a study by researchers from Johns Hopkins and the National Institute on Aging. Their findings add to a growing list of health  consequences associated with hearing loss, including increased risk of dementia, falls, hospitalizations, and diminished physical and mental health overall.

For the study, Frank Lin, M.D., Ph.D. and his colleagues used information from the ongoing Baltimore Longitudinal Study of Aging to compare brain changes over time between adults with normal hearing and adults with impaired hearing. After analyzing their MRIs over the following years, Lin and his colleagues say those participants whose hearing was already impaired at the start of the sub-study had accelerated rates of brain atrophy compared to those with normal hearing. Overall, the scientists report, those with impaired hearing lost more than an additional cubic centimeter of brain tissue each year compared with those with normal hearing. Those with impaired hearing also had significantly more brain shrinkage in particular regions responsible for processing sound and speech.  Lin noted shrinkage in those areas might simply be a consequence of an "impoverished" auditory cortex, which could become atrophied from lack of stimulation.

"Our results suggest that hearing loss could be another 'hit' on the brain in many ways," Lin explains. The study also gives some urgency to treating hearing loss early rather than ignoring it. "If you want to address hearing loss well," Lin says, "you want to do it sooner rather than later. If hearing loss is potentially contributing to these differences we're seeing on MRI, you want to treat it before these brain structural changes take place.”

Hearing loss has been linked with a variety of medical, social, and cognitive ills, including dementia. However, a recent study led by a Johns Hopkins researcher suggests that hearing loss may also be a risk factor for another huge public health problem: Falls.  The finding could help researchers develop new ways to prevent falls - especially in the elderly - and the resulting injuries that generate billions in health care costs in the United States each year.

To determine whether hearing loss and falling are connected, Frank Lin, M.D., Ph.D., - at Johns Hopkins, and his colleague Luigi Ferrucci, M.D., Ph.D., of the National Institute on Aging, used data from the cycles of the National Health and Nutrition Examination Survey. During the study participants ages 40 to 69 had their hearing tested and answered questions about whether they had fallen over the past year. Researchers also collected demographic information, including age, sex and race, and tested participants' vestibular function, a measure of how well they kept their balance. Their findings were published in the Archives of Internal Medicine.

The researchers found that people with a 25-decibel hearing loss (classified as mild) were nearly three times more likely to have a history of falling. Every additional 10-decibels of hearing loss increased the chances of falling by 1.4 fold. This finding still held true, even when researchers accounted for other factors linked with falling, including age, sex, race, cardiovascular disease and vestibular function.

Lin, an otologist and epidemiologist, says among the possible explanations for the link is that people who can’t hear well might not have good awareness of their overall environment, making tripping and falling more likely.

Another reason hearing loss might increase the risk of falls, Lin adds, is cognitive load, in which the brain is overwhelmed with demands on its limited resources. "Gait and balance are things most people take for granted, but they are actually very cognitively demanding,” Lin says. "If hearing loss imposes a cognitive load, there may be fewer cognitive resources to help with maintaining balance and gait.”

*The Physicians and Audiologists at Tuscaloosa Ear Nose and Throat recommend that all children and adults have a screening baseline audiogram.

*Every adult age 50 and older should have an audiogram at least every 2 years.

*Adults should see an ENT doctor (Otolaryngologist) anytime they experience a change in hearing.  Should one undergo a sudden hearing loss, they should see an ENT doctor as soon as possible….preferably the same day. Tuscaloosa Ear Nose and Throat provides same day appointments for anyone experiencing a sudden hearing loss. No referral is required.

*Adults 60 and over should undergo a yearly baseline Balance and Fall Risk Assessment.

*Any adult experiencing a balance issue, no matter how mild, should make an appointment for a Balance and Fall Risk Assessment.  “Call before you fall!”

Final Word: It must be stressed once again that Hearing Loss is treatable!  Even people with severe hearing loss can function at a much higher level with proper hearing aids and treatment. Yet hearing loss often remains untreated.  Our Physicians and Audiologists wish to revolutionize that Reality. Our mission at Tuscaloosa Ear Nose and Throat Center is to provide hearing rehabilitation to those with hearing loss as early as possible….long before secondary consequences become apparent. 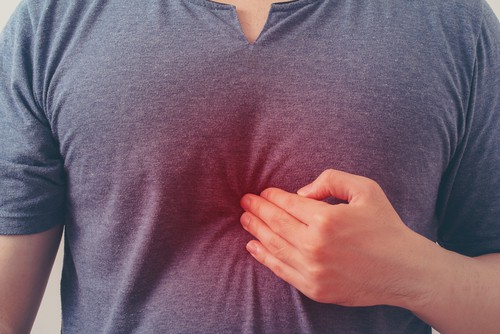 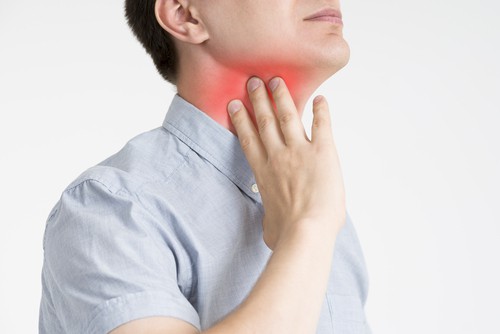 When to See a Specialist for Your Sore Throat 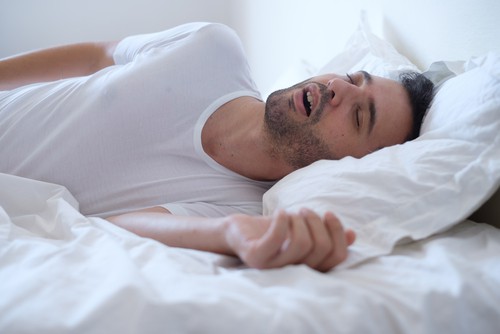