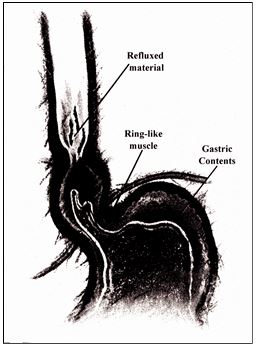 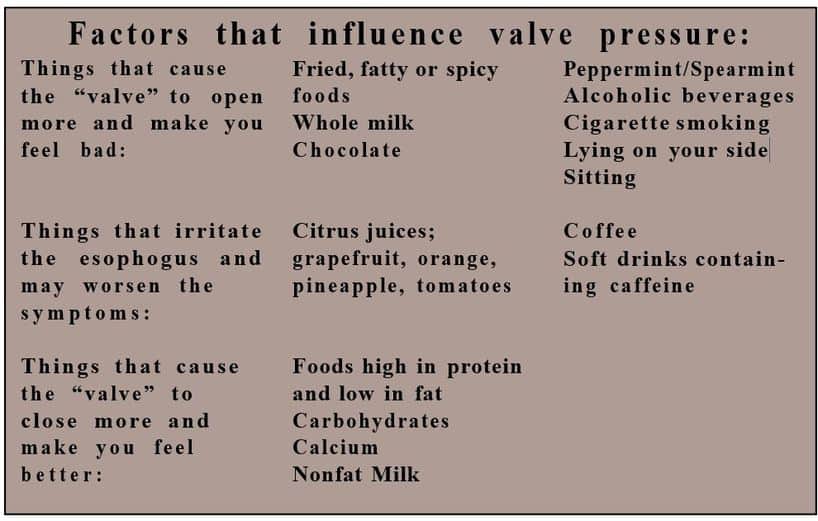 Phonak rechargeable hearing aids were created to simplify your life. Free yourself from the hassles of disposable batteries. It doesn’t matter where you are or what you’re doing. They are the first to feature a specifically designed built-in lithium-ion rechargeable battery that provides 24 hours* of hearing with one simple charge. 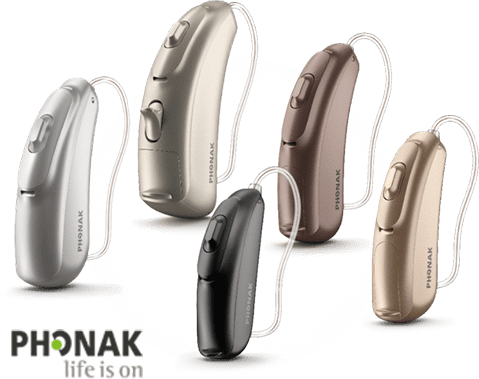 We are now offering early morning and noon appointments on Tuesday. 6:30AM – 5:00PM

We are the only ENT office open on Friday afternoons in Tuscaloosa. We also offer lunch hour appointments. 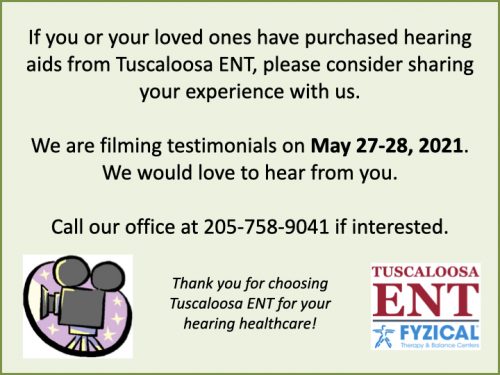